I had and still have the pleasure to work with some absolutely lovely friends of mine on their new movie project "HEAR_THE_DOORS".
I really really like the story/idea behind this movie and its so much fun to work on it.
If you'd like to know more about the film and the lovely peoples behind it - go and check out the site:
HEAR_THE_DOORS

And here some concepts I made. More will follow soon. 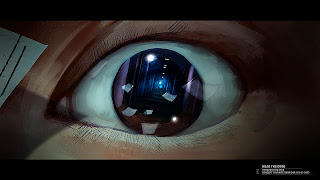 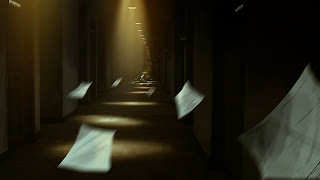 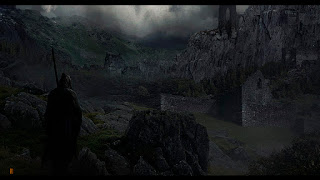 And a more brighter version… 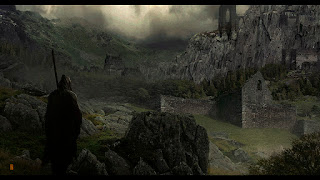 What a superb start into a sunny week:)

My image "A_HARD_WORKING_DAY" got an excellence award over at LayerPaint.

Another big thanks to the great guys and gals from LayerPaint and 3DTotal.
Thanks again and again!!!!!! 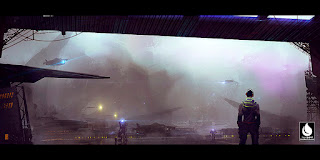 Big thanks to the awesomely nice guys and gals over at LayerPaint and 3DTotal.
Thanks for all the support!!!!!!

Still trying to get used to Matte Painting.

The painting is based on a ref that I found on the web. Sadly I can't remember from who it is. 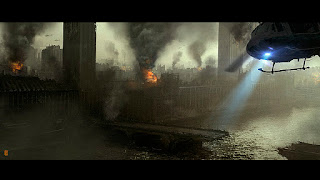 Had to do some Fantasy stuff today. Guess it will refresh my eyes for the upcoming Sci-Fi stuff :)

Hi there.
Heres an update for the HARVEST Game Project - a new artwork and the first take on how the user interface will look like.
Hope you'll like it and the game could still need some support :) 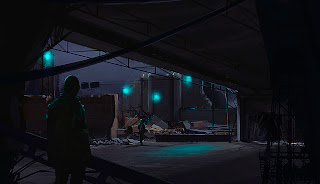 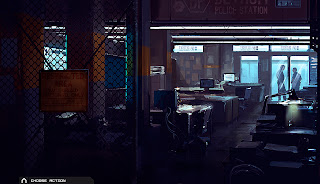 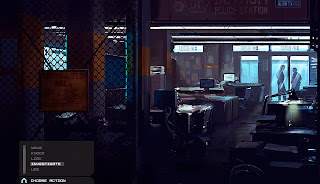 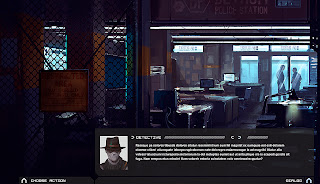 Playing around and trying to get more used to some sort of Matte painting.
Well - actually this isn't one, but it was a good practice to get a better understanding for it.

playing around with mixing genres…

Still playing around with Sci-fi stuff.

Maybe the next one will be a classical one.

I had the pleasure to work with the nice guys from GONDEFIRE PRODUCTION on a new and upcoming game called HARVEST.

Heres a short description of the game and the story…

STORY:
In the future, a chemical war took place leaving 99% of the Earth's population unable to produce offspring.

The remaining fertile humans are crucial to the survival of mankind, however they begin to disappear mysteriously.

You will play as a detective in Detroit working to solve the case and help save the world from human extinction.

GAMEPLAY
HARVEST is a 2D Graphic Adventure Game. Everything in Harvest is operated through menus. Basic commands are used, such as Look, Investigate and Move. You can also go into your item menu to use tools to aid in your investigation. There will be actions sequences throughout the game as well.

And here some of the initial artwork I did for HARVEST.

Cheers and thanks for the support. 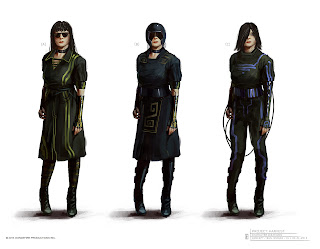 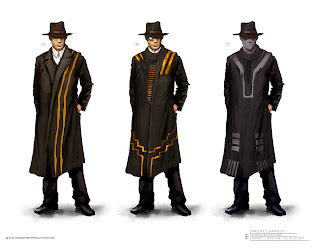 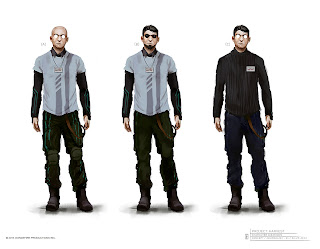 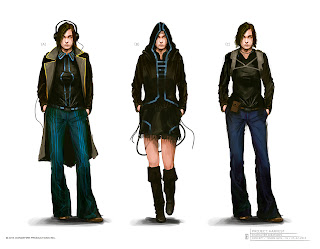 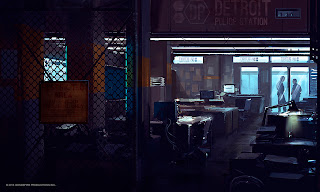 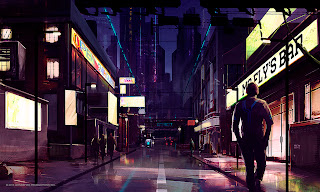 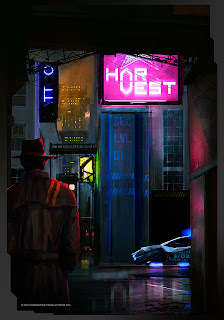 malo
London, United Kingdom
malo is currently working as a Senior Concept Artist, as well as a freelance Concept Artist/Illustrator for the Games and Movie industry. malo74@gmx.de